The wages are decent, but not on the same level as players. NHL referee salary makes between $165K and 360 thousand per year while linesmen earn 110k-235$. It’s much higher than before 1993 when they went on strike for better pay though. 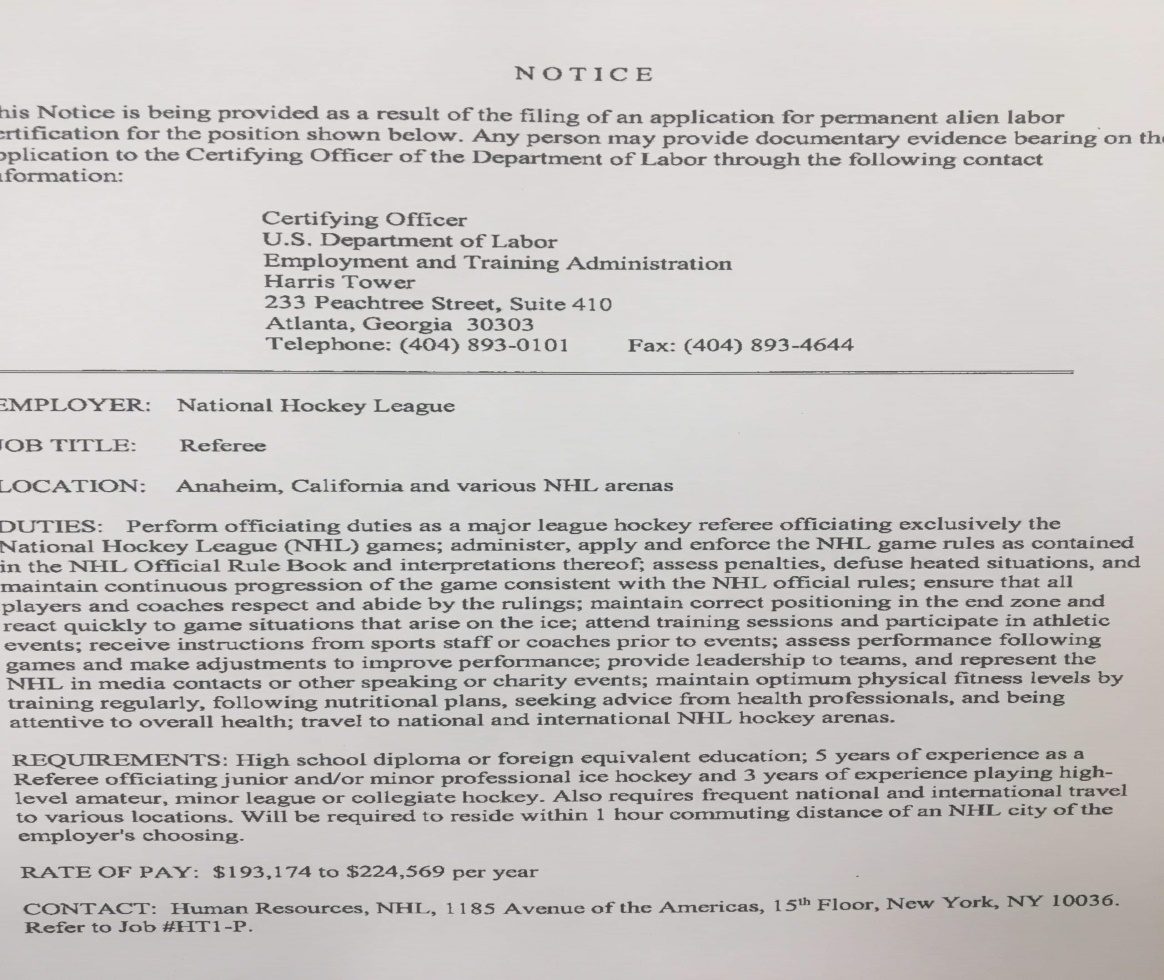 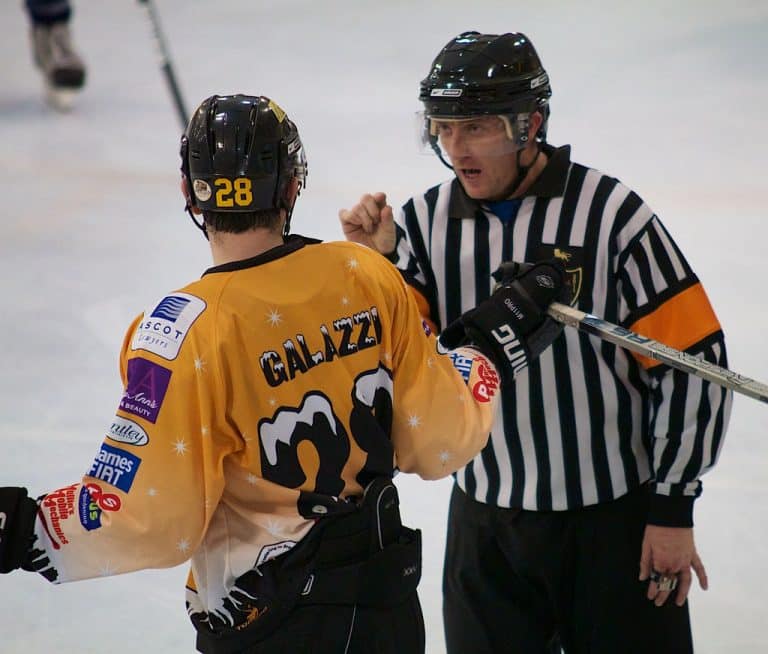 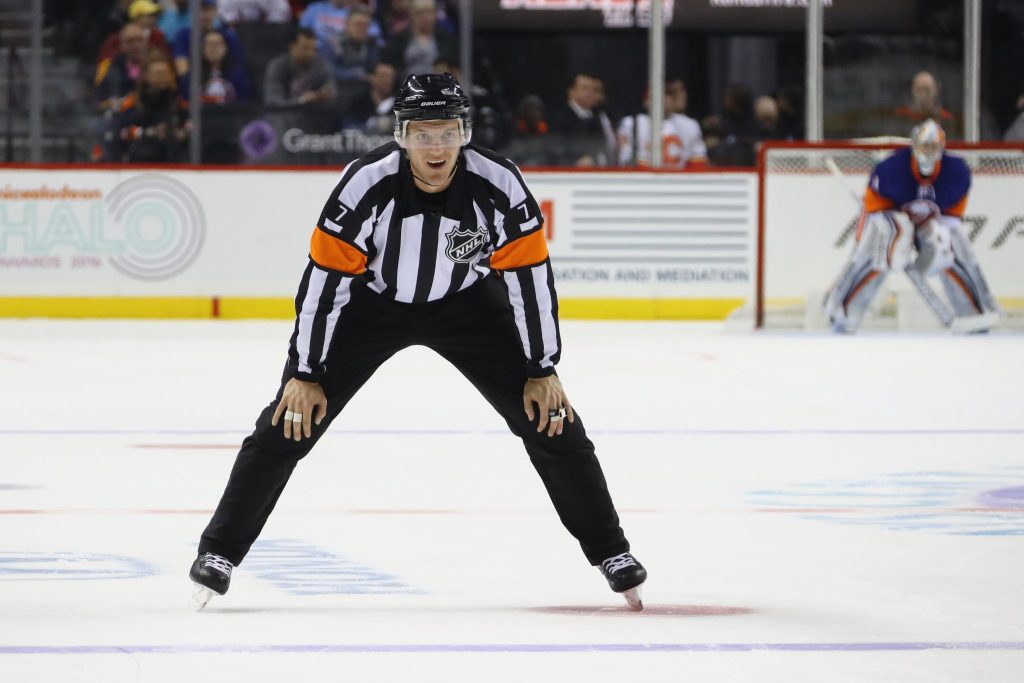 To become an NHL Ref, you have to be willing and determined. You need more than just love for the game- it takes dedication. In order to become an official in the NHL, you have to put your body on the line and commit years of time. It’s not easy at all. Pro-level referees are put through rigorous training camps for physical fitness so they can keep up with the play. However at its heart being a referee is about knowing the rule book off by heart, and being able to make quick but crucially fair decisions in the heat of the moment. 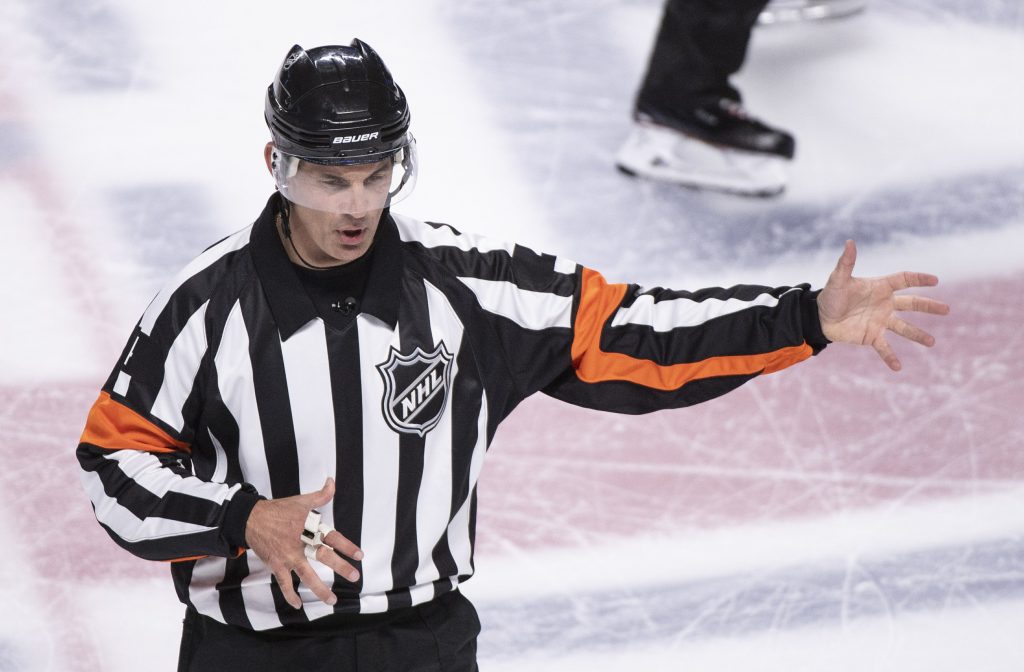 AT the time of writing the minimum salary for a player in the NHL was $690k while the highest-paid player is $15.9 million. 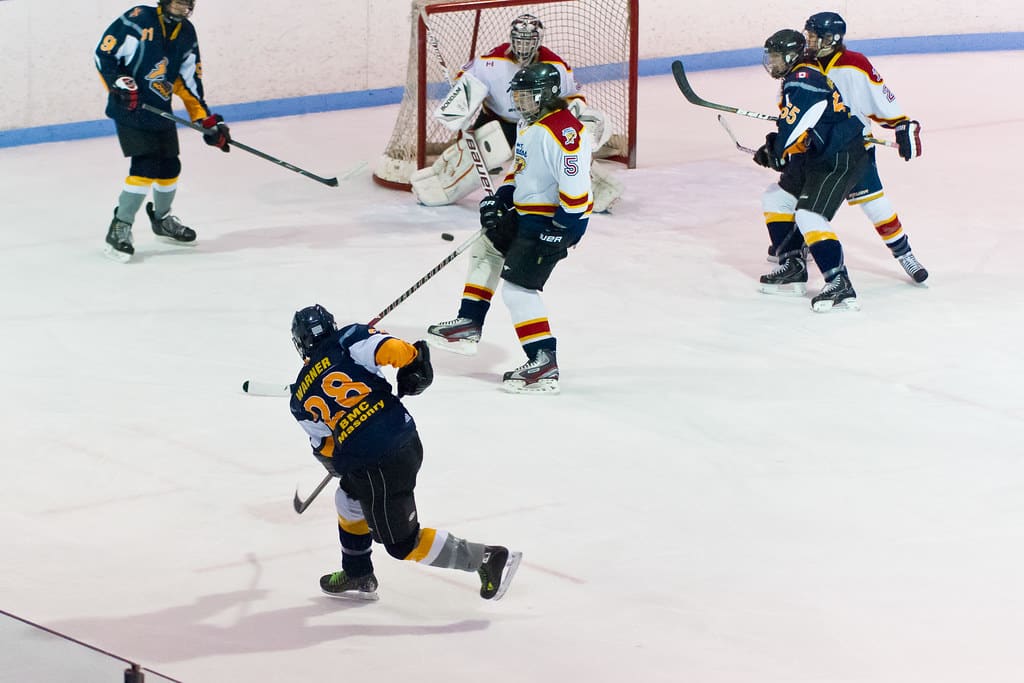 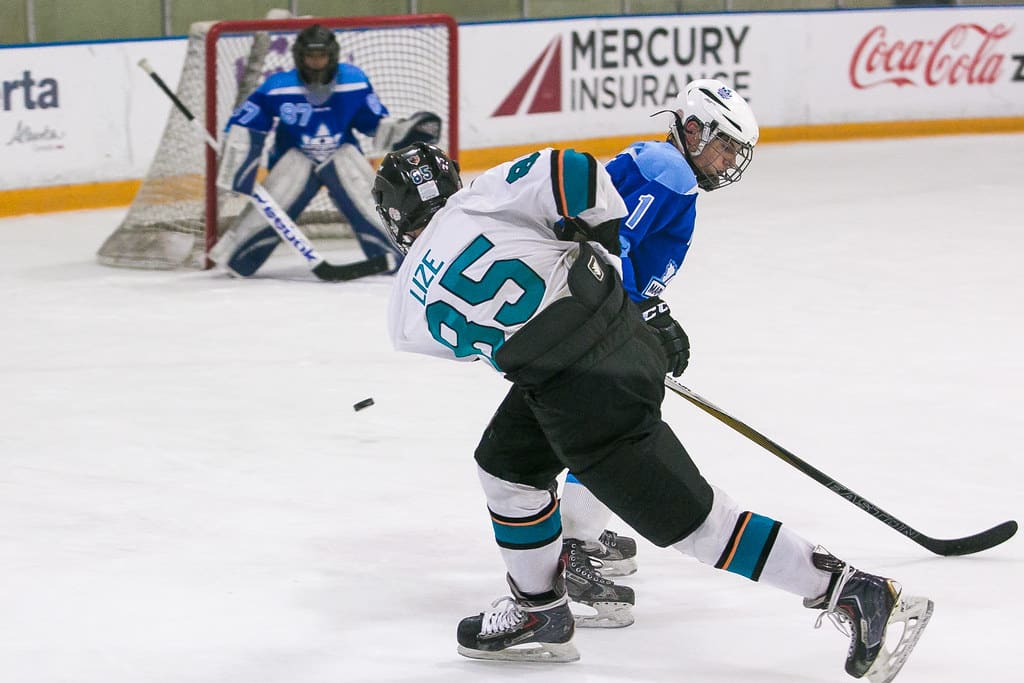 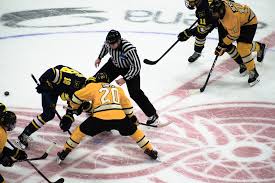